Just as the new Terminal 3 “Ultimate” of Jakarta’s Soekarno-Hatta airport opened on August 12th, 2016, a painting entitled Indonesia Idea by Galam Zulkifli was taken down. Kompas.com reported “Painting with a Figure Resembling DN Aidit  at T3 New Soetta Taken Down Temporarily.” Apparently it was a reaction towards a conversation on social media regarding the appearance of the face of the former chairman of the Indonesian Communist Party in the painting. The report mentioned that the painting was taken down because it caused a polemic in the social media. The acting President Director of Angkasa Pura II was waiting for the curator to provide clarification about the work. Once again, in the era of so-called democracy, openness and freedom of expression, Indonesian art experienced sensorship, caused by ignorance.

Actually the painting included hundreds of Indonesian figures of various races, cultural backgrounds, educational paradigms, economic standings, political views, ideologies, religions, that formed the nation we know today as Indonesia. Actually, not only did it include Dipa Nusantara Aidit, but also Semaun who was the PKI’s first chairman and Musso, who was thought to be instrumental (and killed) in the 1948 PKI affair. “Indonesia is not an antinomy that shows a face that is singular. She is a collective imagery that is supported by a diversity of ideas, ideas or thoughts that later underwent metamorphosis to become an ideology in a praxis of movement that entered into a dialog in such away and found a point of compromise that is often difficult to reach. As a stage, Indonesia is a long presentation about the search for truth through the path of debates, ideas that that are gathered in the effort to find a formula, not only for the form of a nation, but also to gather the diversity of ideas from the stories of different languages throughout Nusantara to become the sould of ‘national unity’.” Galam explained in his presentation of his work. What a pity that such a strong artwork about Indonesia should be taken down because a few people on social media got too annoyed by the presence of one person that they considered unworthy of being featured in an artwork that they overlooked the meaning of the painting as a whole and as a result deprived many other Indonesians and visitors to Indonesia from appreciating the painting as well.

Coincidently, the Indonesia Idea incident came up just as curator Grace Samboh is preparing an exhibition entitled The Unsung Museum at ROH Projects at the Equity Tower in September. The exhibition will feature a series of artworks that have been censored after the 1998 Reformation, which was supposed to mark the end of censorship.

She traced the following incidents of censorship towards art. In 2000 Pius Sigit Kuncoro’s exhibition I Feel Fine, Thank You, which was held at Kedai Kebun Forum in Yogya was installed inside out so that the works faced the wall, because of anonymous phone threats towards Sigit’s works, which were considered pornographic. Two years later, They Give Evidence, Dadang Christanto’s work which was to be exhibited at Bentara Budaya Jakarta received protests from two groups of people claiming to be citizens of Palmerah, and finally it was removed from the show. In 2004 Tisna Sanjaya’s Special Prayer for the Dead, displayed at Babakan Siliwangi in Bandung was burned by the city’s municipal police unit. They claimed to think that the work was trash. Tisna sued the police, but lost.

The following year, Pinkswing Park by Agus Suwage & Davy Linggar at CP Biennale, which was held at the Bank of Indonesia Museum in Jakarta Kota received protests from members of the Front of the Defenders of Islam (FPI). Grace recalled that the section of the work was closed by the curator and organizers of the biennial, which caused Commonroom to withdraw their participation in the event. Titarubi and Heri Dono also covered their works with white cloth as an act of sympathy.

Between 2007 and 2015 the nude sculptures of the Bogor Palace were enclothed due to their tendency to be considered pornographic. For example, Grace mentioned, fashion designer was asked to design clothes for the sculpture entitled Call for Rain by Czech artist Marta Jirásková, which was Josep Broz Tito’s present to Sukarno oleh Josip Tito Broz (Yugoslavia). In 2010 the Tiga Mojang sculpture by Nyoman Nuarta which was displayed in front of the Harapan Indah housing complex in Bekasi, was destroyed by the FPI and later the Mayor of Bekasi ordered its demolition.

While protests usually cite pornography as the main reason to request for the censorship or destruction of artworks, sometimes racial/religious violence is also cited. In 2015, Petrus Agus Herjaka’s solo exhibition at Rumah Budaya Tembi, Bantul, was postponed (indefinitely or forever) upon the orders of the Bantul police. The exhibition, entitled Lurung Kamulyan, features the Stations of the Cross, depicted using the style of reminiscent of Javanese glass paintings or even the older Wayang Beber. The paintings seemed to be devoid of any political content, but the police claimed that the order was to avoid the after effects of the riots in Tolikara, Papua, which was considered to be sparked by ethnic/racial/religious tensions.

How the curator would present these incidences in an exhibition is still being worked on, but the said that through the exhibition she wants to revive museums’ role of preservation and education. The exhibition will strive for the decentralization of power. Meanwhile she reflects: “everyone feels that they have power and they want to become in power, but do members of a society understand and are aware of each of their rights and responsibilities in their cohabitation? Where is the position of knowledge?”

Let’s take a peek at the art that has been censored during the era of democracy and freedom of expression. Hopefully we will have our knowledge sharpened a bit, so that we can enjoy (rather than destroy) art. 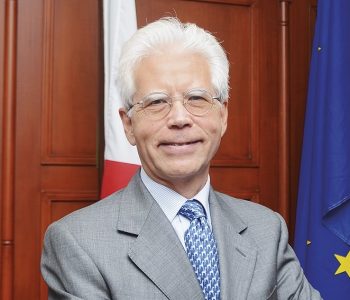 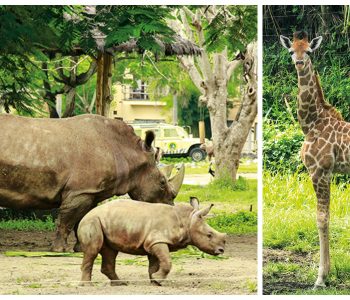 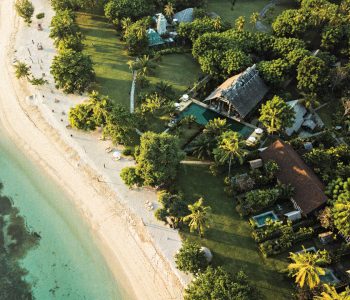 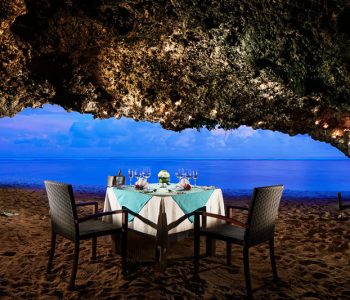 Samabe Bali Suites & Villas is the Perfect Place to be Pampered 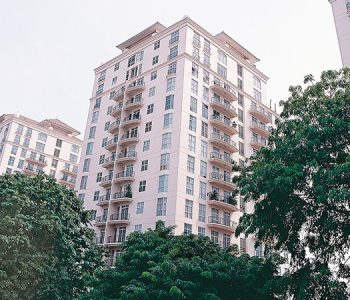 Convenience and Luxury at Eksekutif Menteng