In an effort to support DKI Jakarta’s net zero emission (NZE) target of 2050, the Greenpeace Indonesia research team in collaboration with the Resilience Development Initiative conducted research whose results were launched at the Jakarta Future Mobility event, on 14 December 2022 at the Goethe-Institut Indonesien.

NOW! Jakarta has long been preaching about this subject and we welcome this academically backed research.

To be able to breathe clean and fresh air in DKI Jakarta is currently still a very difficult thing to do, now let’s be honest, impossible. Emissions from various activities in the city cause a lot of pollutant content that not only pollutes the air but simultaneously is dangerous for the health of city residents. Not only that, but a large amount of greenhouse gases from these emissions also puts Jakarta at risk of an increasingly real climate crisis with temperatures rising faster and the intensity and frequency of extreme weather increasing, which is also increasingly difficult to predict.

One of the main causes of Jakarta’s bad air today is motor vehicle emissions. Approximately 20 million units of fossil-fuel vehicles, dominated by private vehicles, produce NOx emissions of 72.4%; CO 92.36%; PM10 57.99%; and PM2.5 67.03%, all of which cause health problems, especially in children and pregnant women. In addition to health impacts, emissions can also exacerbate the already occurring climate crisis. An obvious example is the increase in Jakarta’s annual average temperature by around 1.6 degrees Celsius over the past century which is higher than the global average temperature rise, which is 0.85 degrees Celsius. In addition, the intensity of rain due to extreme weather in Jakarta is also predicted to continue to increase, reaching 377 mm per day in 2020 as a result of increased carbon emissions in the atmosphere which has the potential to increase the risk of flooding.

“In this research, we obtained facts regarding carbon emissions in Jakarta, namely that the largest contributor to carbon emissions came from private car and motorbike users, which reached around 15.84 million tons of CO2e or the equivalent of 16.12% of the total emissions of the national transportation sector in 2019,” said Muharram Atha Rasyadi, Urban Greenpeace Indonesia Campaigner. “In fact, public transportation is the smallest emission contributor with a presentation of 0.90% (200,360 tons of CO2e),” he said.

The urgency of this condition is behind the DKI Jakarta government’s target to achieve Net Zero Emissions by 2050, especially in the transportation sector. The planned programs include the development of pedestrian and bicycle lanes, the integration of multi-modes of public transportation, and the target of electrification of 50% of the Transjakarta fleet by 2025, and the entire fleet by 2030.

However, if we only rely on current government programs, achieving net zero emissions will be very difficult. Based on the scenario in the study, if no changes are made from current conditions, emissions in Jakarta will reach twice the current emissions or around 46 million tonnes of CO2e. the maximum emission reduction that can be achieved in 2050 is 88.5% or 20.2 million tonnes of CO2e less than current emissions.

“From the most ambitious scenario that we created in this study, it will be difficult for emissions in Jakarta to actually reach zero, emissions from the transportation sector itself will still be around 2 million tons of CO2e in 2050. This ambitious target can only be achieved if all vehicles in Jakarta have been electrified, there has been a reduction in private vehicles by up to 4.4 million, and all sources of electricity using renewable energy,” explained Elisabeth Rianawati, Director of the Resilience Development Initiative.

There are several recommendations resulting from this research to maximize the achievement of the NZE 2050 target. These recommendations include collaboration between actors to support the decarbonization of the transportation sector, starting from the central government, DKI Jakarta government, regional governments around DKI Jakarta, the state electricity company PLN, public transportation service providers, and vehicle manufacturers’ business entities themselves.

The provision of green infrastructure for bicycles and pedestrians also needs to be added to absorb emissions and increase people’s comfort. Meanwhile, the use of low- or better- no-emission vehicles, such as electric vehicles, must be supported by the use of renewable energy, which is initiated and prioritized for mass public transportation. Coal steam-electric power stations around DKI Jakarta need to switch to power plants with renewable energy.

“The NZE 2050 target really depends on the Jakarta city roadmap which puts forward the principles of sustainability, cooperation and collaboration between the city government and the central government as well as with the government of buffer zones around the capital, as well as accelerating a just energy transition,” said Muharram Atha Rasyadi.

We at NOW! Jakarta have long been saying that there is too little being done to make the real changes necessary, to achieve the lofty and idealistic goals set (for future governments to try to achieve!) so a study like this – with strong research-based recommendations is much needed. Now, will anyone actually take the hard steps to make this happen? We certainly hope so. 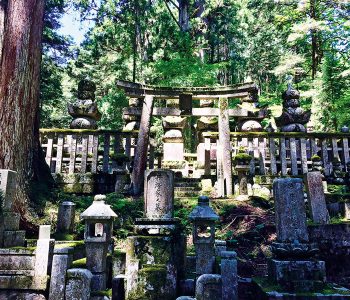 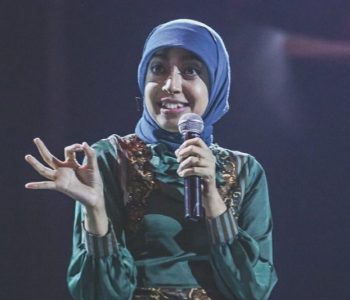 In Cerebral Humour, A Subtle Message 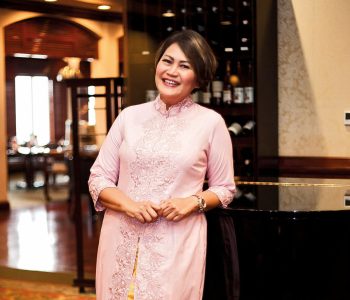 The Lie Detector: In conversation with Monica Kumala Sari, Gesture and Micro-Expression Expert 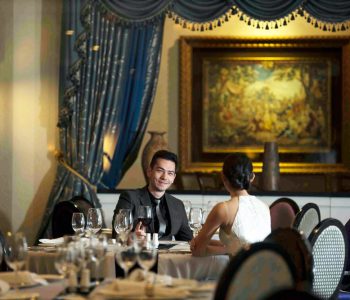 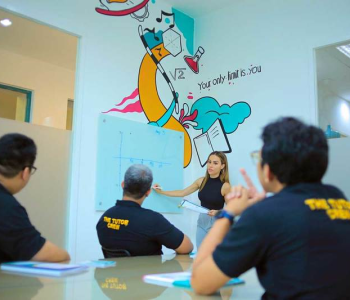 Getting an ‘A for Effort’ with Jakarta’s Top Tutoring Centre