Australia has a large land mass area which provides more than ample area for a diverse range of climates, with the main growing region having both warm and hot climates, due to latitude. This condition is perfect for so many different grape varieties but especially for red wine which needs more power on ripening of the grapes on the vines, the main period for developing the complex ripeness in the grapes. There are no native grape varieties in Australia, all the grape varieties are imported from Europe, the combination of viticulture technique and climate conditions for the grape and modern winemaking technique led Australia to its current position as one of the biggest wine producers in the world.

The country has earned its reputation on Shiraz, and the Barossa winemaker Peter Lehmann even said: ‘When God invented Shiraz, he did it with Australia in mind.’ Shiraz is the largest growing grape in Australia followed by Cabernet Sauvignon and Chardonnay. The other red varieties are Merlot, Pinot Noir, Grenache and Petit Verdot. The cultural diversity in Australia also reflects the grape variety that also exists with: Mataro, Tempranillo, Sangiovese, Barbera, Nebbiolo, Malbec, Montepulciano and Nero d’Avola all being grown giving huge grape variety diversity. Australian red wines are incredibly popular amongst wine enthusiasts for their depth and character. South Australia and New South Wales are known for their warmer climate varieties such as Shiraz and Cabernet Sauvignon, whereas Victoria is known for its cool climate-loving Pinot Noir.

Let’s start the tasting with Oakridge Over the shoulder Pinot Noir 2018 from the Yarra valley – Victoria region. Known as a pioneer in the upper region and also producing the wine from a distinctive single vineyard to showcase the terroir expression of the wines. I expected a simple light body red wine but what I found was a quite complex wine with a beautiful aroma of red fruit; a lot of cherries, raspberry, strawberries, and red currant with oak barrel influence giving the wine soft tannin and sweet baking spice. It was fun to feel the sensation of a bit silky in the whole palate when you are tasting with the support of fresh acidity more to cranberry acidity with a medium-long finish on the palate.

I now take you to Margaret River to taste the finest Cabernet Sauvignon, Vasse Felix Cabernet Sauvignon 2017, one of the benchmarks for this grape in the region. For me this wine is a combination of super terroir and a very good winemaking technique through its blends and the ageing in the oak barrel, creating a wine that is beautifully full-bodied, complex yet balanced. You still have the expected fruitiness and the wine even gives the impression of sweetness due to its fruit but a lot of layers of aroma and flavour of spices: star anise, cinnamon, nutmeg, vanilla, and cedar. Super woody and even mushroom, and leather notes in the wine. It is definitely, a wine that is complex, but balanced and has a good length. This wine could be drunk now but has a long potential of aging.

Next, let’s visit Barossa Valley, which could be the oldest living vineyard in the world. The region is unique because of its isolation from the rest of the world. Phylloxera hasn’t yet infected vineyard soils in Barossa, which means it’s home to some of the oldest living vineyards, the older ones in Europe having been killed off. Elderton Shiraz 2017, pronounced yet complex both in the nose and in the palate, is intense in black forest fruits, dark plum, and blackberry, with an intense smoky vanilla and a hint of spice. On the palate, it has rich plummy chocolate depth with a touch of anise and a chalky tannin finish, balanced with hints of toasted oak spice. It was high in alcohol, 14.5%, made from the vine age between 24 to 123 years. This is a perfect example of what is called Shiraz not as Syrah style as European style, the perfect combination of terroir and winemaking of Australia.

Now I would like to introduce you to another style of red Australian wine which is Sparkling Shiraz, as Australia could not claim Shiraz grapes itself, the sparkling shiraz style is uniquely Australian. It was actually started in 1881 by the Victorian Champagne Company (pioneered by a Melbourne doctor and parliamentarian) in collaboration with the French winemaker Auguste D’Argent, at that time it was more to rose style and it was called sparkling burgundy until another fellow Frenchmen Edmund Mazure began winemaking in Australia and later was honoured as a creator of Australian sparkling shiraz. De Bortoli Woodfired Heathcote Sparkling Shiraz NV, the Woodfired Sparkling Shiraz has intense purple colour with fine crimson bubbles, and dark fruits, plums, and spices. Soft, rich, delicate bead, balanced sweetness, flowing into a very fine tight tannin profile which is powdery and dry but not intense. Rich fruit power, but not heavy. Perfect for any occasion from breakfast to dinner, super easy to pair with food.

Initially, I only reviewed four wines until I received a gift from Professor Bill Carter from Griffith University, he is one of the Co-course Leaders and Co-course Designers for the short program of Sustainability Tourism Management that I got the scholarship from the Australian Award Indonesia.  It was too good to miss the opportunity to talk about this Wolf Blass Black Label Cabernet Shiraz Malbec 2016, The idea to create the black label is to blend the best wines from Wolf Blass to create a wine with many layers of flavour in a complex composition of intense fruit characters, a magnificent structure, a rich lustrous texture, long velvety tannins and a lingering palate. This wine incense is so good and shows how Australians are best known for blending techniques. Is a big mama with an intense layer of aroma from fruit with blackberry, cassis and dark plum fruits reinforced with roast coffee, chocolate, fennel seed, and toasted nut complexity derived from barrel fermentation and maturation with very attractive hints of tobacco leaf. This is the type of wine that you could express for such a long time, really impressed with the wine. Thank you, Prof Bill, cheers to you while I am enjoying the wine! 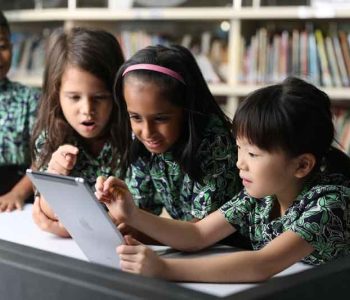 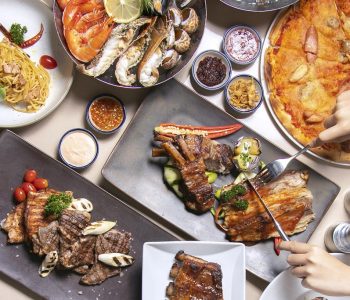 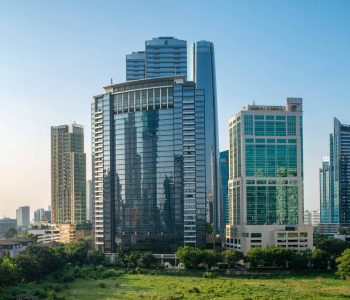 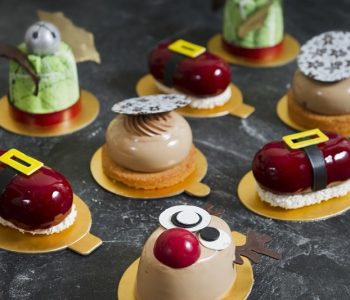 The Magic of the Festive Season at Four Seasons Hotel Jakarta 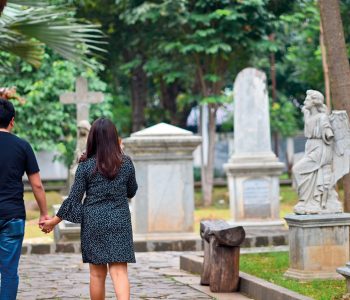