For the celebration, TAUZIA Hotels launched an attractive offers to 500 thousand members of My TAUZIA Privilege (MTP), by giving 8 times bonus points for members who book rooms online in the period of 8 – 10 August 2019.

MTP also collaborates with Ascott Star Reward (ASR), a loyalty program owned by The Ascott Limited that makes it easy for our members to redeem points by staying at Ascott’s property spread throughout the world.

Along with the 18th anniversary celebration, Tauzia sponsored a French photographer, Marius, to launch his first photography series book Beyond Java to illustrate a simple, unique, friendly smile of Java, from the eyes of culture, hospitality and nature. 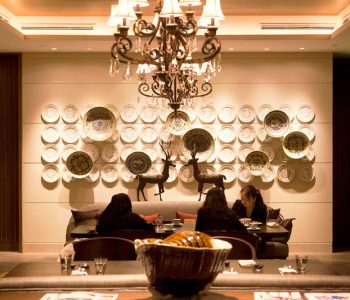 New Grand Café is Designed to Feel Like Home 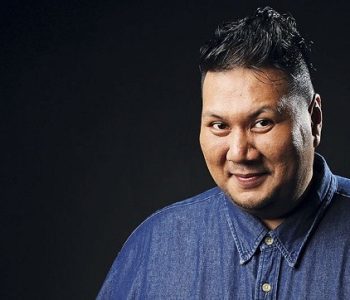 Mo Sidik Not Just For Laughs 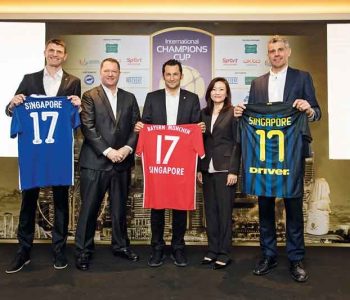 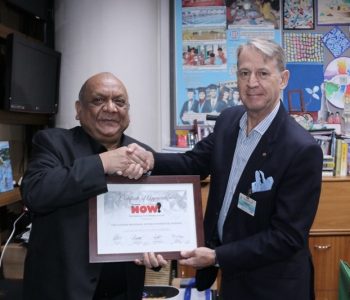 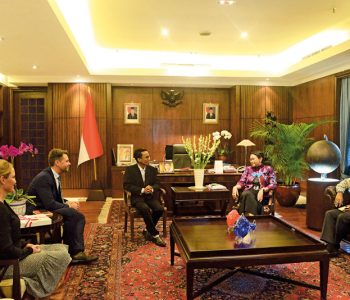