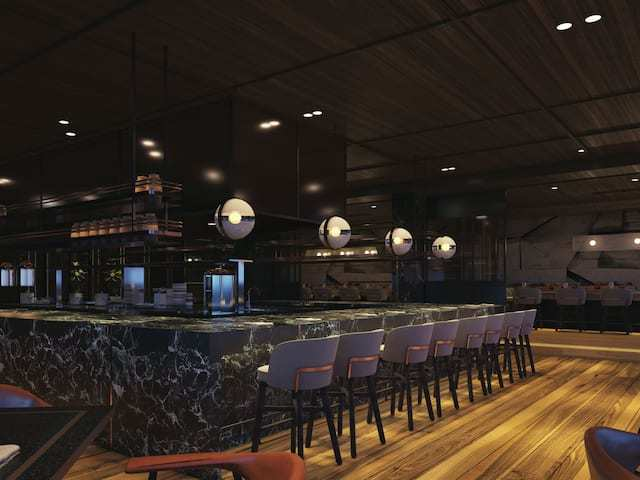 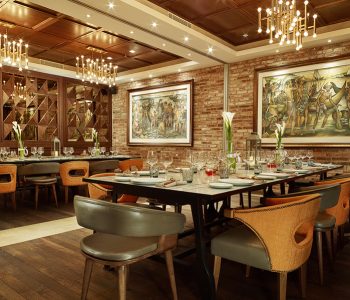 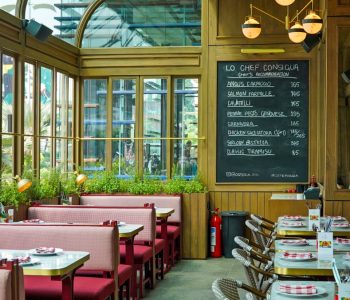 Ismaya Group, the umbrella company for popular culinary destinations in Jakarta welcomes guests after months of hiatus during large-scale social restrictions. Photo courtesy of Ismaya/NOW!JAKARTA After three months of temporary closing on their dine-in service, Ismaya Group finally reopened its restaurants, cafes, bars, and lounges as the city government allowed culinary establishments in the city to operate 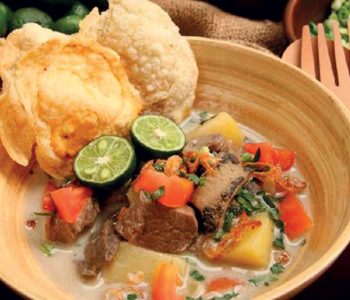 Soto Betawi. Photos by Endang Teguh Pramono Marthadisasta/NOWJAKARTA This year’s 493rd anniversary of the capital, NOW! Jakarta entices foodies to get to know popular traditional Betawi cuisine among the people of the city, yet its existence is increasingly rare. By all means, these are only a slice of what Jakarta has from more than 250 types of 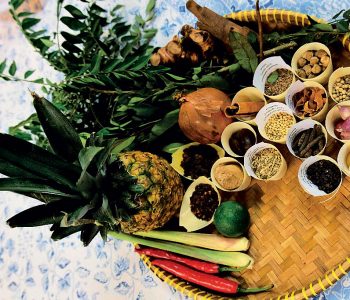 Thank you Santhi Serad, Milchatul Akmalia and Astrid Enricka for the smooth cooperation in making the talk a success. Photos courtesy of  Photos Simran I. Nanwani/NOWJAKARTA The Night Study Group meets one Wednesday evening each month at the IHS Library to enjoy a presentation relating to Indonesia’s heritage, from an IHS friend or an external speaker. 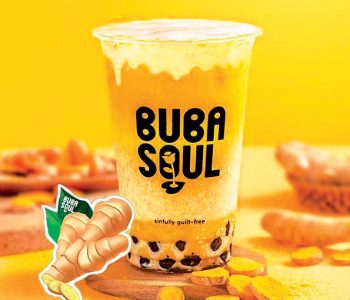 Buba Soul is not like any other bubble drinks. Photo courtesy of Buba Soul/NOWJAKARTA A new tea-based drink called boba has gained immense popularity in recent years across the globe, especially in Southeast Asia, creating a promising business for beverage industry players. It seems like everything comes in boba flavours recently. With a number of monikers 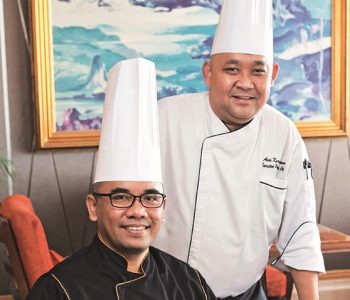 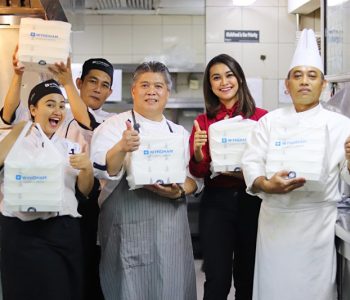 During the Covid-19 crisis in Jakarta, one may find their restaurant temporary closed but everyone still could the restaurant quality dishes delivered to your house. NOW!JAKARTA With the following temporary closing of restaurants and the government order to reduce dine-in activity during social distancing, there is very little chance to have a dinner or just 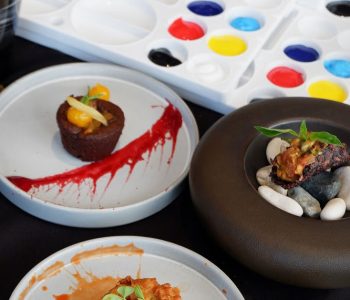 Paint & Sip! programme at Pasola Restaurant & Lounge was definitely not a typical art class, but it was more of a painting party – thanks to a waitress traveling from easel to easel taking drink orders. Photos courtesy of The Ritz Carlton Pacific Place/NOWJAKARTA Paint and sip have become a sky-rocketing business over the past decade. 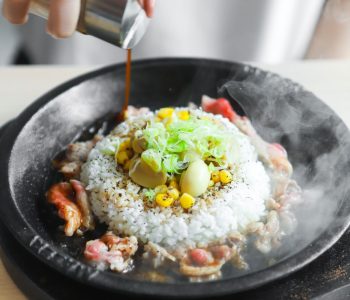 Kayuputi Restaurant will be the playground of Michelin-starred Chef Diego Munõz, renowned as one of the most talented and innovative chefs in the world. Photos courtesy of Kayuputi Restaurant/NOWJAKARTA Indulge in an epicurean dining experience this April as The St. Regis Bali Resort presents an extraordinary Four-Hand Dinner on 11-12 April 2020 at its award-winning signature 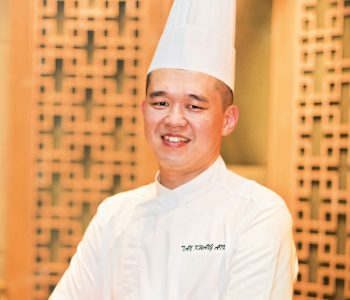 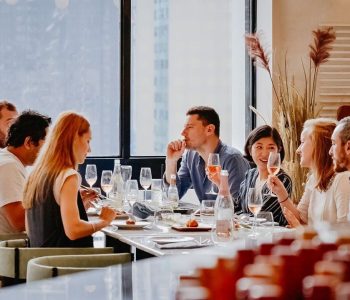