Taking less than a year to prepare and supported by the Government of Western Australia through the Department of Culture and the Arts, Australia Council for the Arts, Federal Government Ministry of the Arts Catalyst Fund, Australian Embassy in Jakarta and Indonesia’s ballet organization Ballet.id, ONCE delightfully gave the ballet enthusiasts in the city a play to remember.

Indonesian Youth Ensemble, consisted of 20 Indonesian ballet prodigies aged 11–36 years old carefully selected from 70 other talented applicants, shared the stage with 34 Australian dancers performing the classical ballet works including Cinderella and The Nutcracker as well as the contemporary pieces Tarantella—about homage to the American dance pioneer George Balachine—which opened the entire show, followed by On the Nature of Daylight which contemplated the idea of love, Ambiguous Content about what or who can make humans feel content, and many more.

The Indonesian-Australian ballet maestro Juliet Burnett solo performed Megatruh, a reflection on body, mind and spirit in search for identity and culture. Megatruh was inspired by the Indonesian legendary poet W. S. Rendra’s artistic work Mempertimbangkan Tradisi (Considering Tradition). The Indonesian influence was heavily in the air as the dance was also choreographed by Melanie Lane, an Indonesian-Australian stage performer.

In teary eyes and shaky voice, the 32-year-old senior ballerina explained how much Megatruh meant to her given the strong bond she shared with her deceased Om Willy (Uncle Willy), saying that he must have been smiling in such pride from heaven.

“I also want to have Indonesian ballet dancers (enrol) in ballet companies all around the world. Even though Islam is the predominant religion in Indonesia, but I don’t think it’s a challenge. In Australia, there is a teen Moslem ballerina, a hijabi, Stephanie Kurlow. So, we perhaps can make the same change here,” Juliet said in a press conference on Monday at Tugu Kunstkring, Menteng when asked about the future of ballet in Indonesia.

In addition to the beautiful dance, the audiences also awed by fascinating lighting, sound and stage which were designed by 20 talented Indonesia Stage Apprentice members who were chosen from various local theatres, especially for this show. 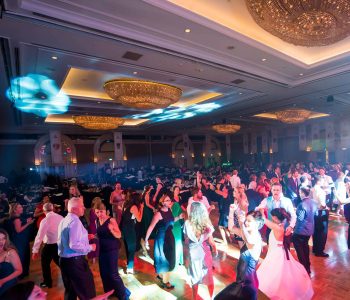 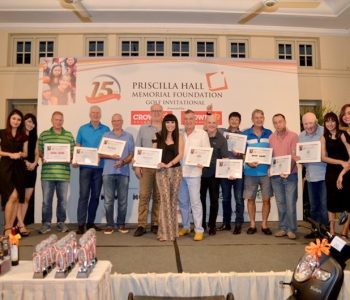 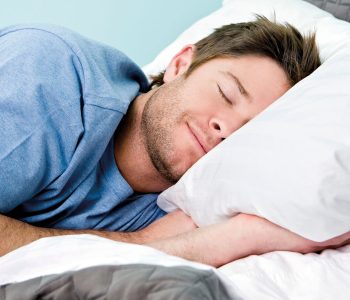 The Miraculous Health Benefits of Water and Sleep 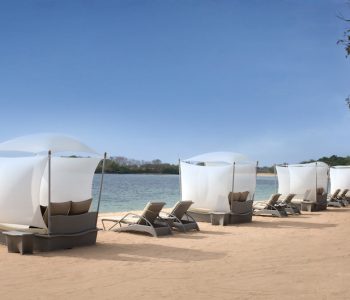 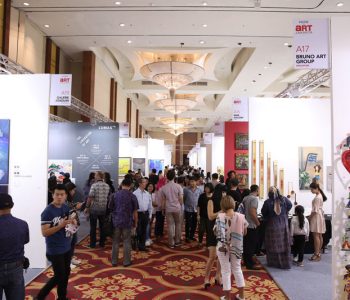