During Ramadan, which lasts 30 days, Muslims take time to reflect and are encouraged to reconnect with their spiritual beliefs.

It is well known that during Ramadan, Muslims abstain from food and drink from dawn until sunset for 30 days. But there’s much more to this month than just the fast.

The ninth month of the Islamic lunar calendar, Ramadan falls during a different season every few years due to the lunar cycle.

The word “Ramadan” is a form of mashdar (infinitive) which is taken from the word ramidhayarmadhu which at first means burning, stinging from the heat, or very hot. So named because when it was set as the month of fasting, the weather  in the Arabian peninsula was so hot that anything could dry easily.  Ramadan also means ‘sharpening’ because the Jahiliyah community—an Islamic concept referring to the period of time and state of affairs in Arabia before the advent of Islam—where war equipment such as swords, machetes, etc needed to be sharpened ahead of war the following month. Thus, Ramadan can be interpreted as a month to ‘sharpen’ the soul, still the mind and seek clarity  of the heart, so that it can burn off negative qualities and rid one of  sin.

For Muslims all around the world, Ramadan is the month of grace and blessings when God (Allah in Arabic) shows mercy and compassion on His followers.

There are many different perspectives of Ramadan. First, Syahr al-Qur’an which is believed to be the month when the Koran was first revealed to Prophet Muhammad, in addition other sacred books; Zabur, Torah, and the Gospel, which were also revealed in the same month.

Second, Syahr al-Shiyam or the obligatory fasting month because only Ramadan is the month in which Muslims are required to fast for a full month and is the only month mentioned in the Koran (Al-Baqarah [2]: 185).

Third, Syahr al-Tilawah or the month of reading the Koran, because during this month Jibreel (Alaihi Salam)met Prophet  Muhammad to read the Koran together from beginning to end. Fourth, Syahr al-Rahmah or a month full of abundance of mercy from God because God gave various blessings which were not found outside Ramadan.  The doors of goodness which deliver one to heaven are opened wide.

Seventh, Syahr al-Judd or month of generosity where  Muslims are encouraged to be especially charitable and held ease the burdens of the poor. Eight, Syahr al-Shabr or month of patience, because fasting trains someone to be patient,  have a big soul and heart and to be tough in times of adversity. And ninth, Syahr Allah or month of Allah because in it Allah multiplies the reward for Muslims who fast.

Also Read: How to Stay Fit when Fasting?

What is involved in fasting the correct way? In addition to withstanding thirst and hunger, fasting also requires resisting all temptations including emotions such as refraining from anger, lust, gossip and more.  Muslims are encouraged to spend more time in worship, and to read the Koran as much and as often as possible, and apologise to those they have wronged and forgive those who may have caused them  harm.

Thus, Ramadan is a month filled with meaning, all of which leads one to victory, namely: the victory of Muslims who fast and resist lust, egoism, greed and dishonesty. This is a month where one must achieve piety and do well in both self-achievement and that of society.

Ramadan is a time of reflection and self improvement in terms of oneself, one’s interactions with others and one’s relationship with the divine. 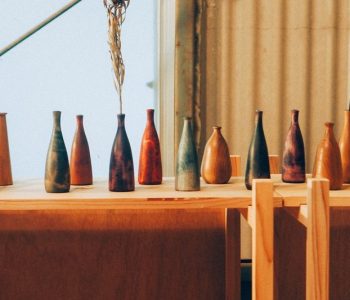 At ‘Into the Woods’ Exhibit, A Focus on Timber from Japan’s Nara Prefecture 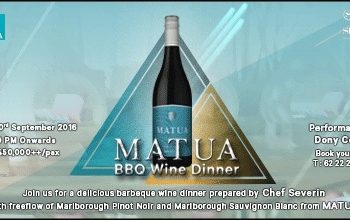 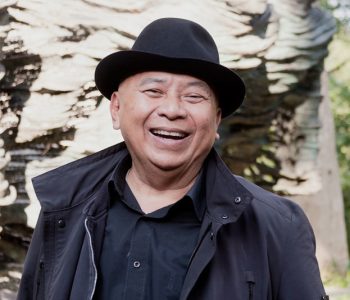 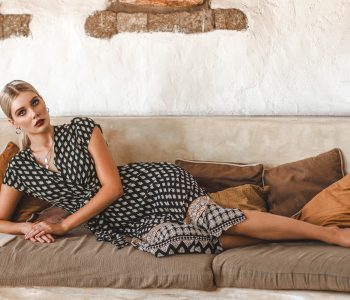 Dressing Tropical for Your Next Bali Getaway 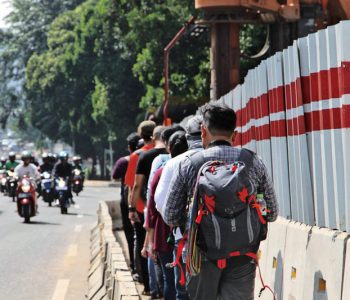 Walk with Ngopi Jakarta to See A Different Side of City