Rabo-Rabo, Jakarta
Kampung Tugu, Cilincing, North Jakarta is a place where Portuguese influences mean Christmas is celebrated in a unique tradition of 'Rabo-Rabo'. The tradition is preserved since the Portuguese communities lived there for years. Using Keroncong music, people visit house to another house while dancing together. The most unique feature is that the householder who has visited must join the crowd which end up in the last house. After carrying out this tradition, Tugu Villagers do the unique ritual marked by 'bath-shower' where one scribble on each other's faces using white powder as a symbol to take away the sins and bad.

Wayang Kulit, Yogyakarta
Wayang kulit or Javanese traditional shadow puppets in Yogyakarta usually presents the Ramayana and Mahabharata story or any folklore that has been preserved until today. On Christmas, Wayang Kulit is used as traditional entertainment to deliver the story of Jesus Birth that has strong mission to preserve the culture. Priests or Romo (in Javanese) – who lead Christmas services or Midnight mass will use Javanese language (Kromo Inggil) wearing traditional clothes such as beskap or blangkon.

Kunci Taon, Manado
Since the first day of December, Christmas celebrations begin in Manado. The excitement happens throughout the month as Pre-Christmas traditions arecelebrated with a number of religious rituals at home. Christmas is closed with Kunci Taon where people use Christmassy costumes and parade surround the city. Popular among locals, Kunci Taon is also part of celebration to welcome new year.

Although most Balinese people are Hindu, Christmas celebrations play a big part on the island. Leading up to the festive season, many churches are adorned with penjor, a balinese decoration using young coconut leaf or Janur. During the the period, people also celebrate Christmas by sharing food in a custom known as Ngejot. These traditions are part of the tolerance and mutual respect among cross religion communities in Bali.

Barapen (Stone Burning), Papua
Burning stone is a way for Papuans to celebrate Christmas after residents attend mass.The burnt stone is used to cook the food which similar to the use of charcoal in traditional cooking. This tradition is a communal one where women and men gather to prepare Christmas meals to be enjoyed together. Among Papuans, this tradition also expresses gratitude to God 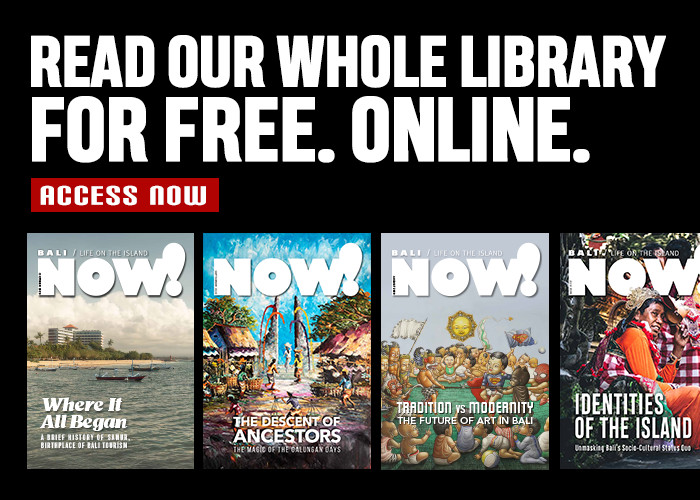 A Golden Festive Season at The Ritz-Carlton Jakarta, Mega Kuningan 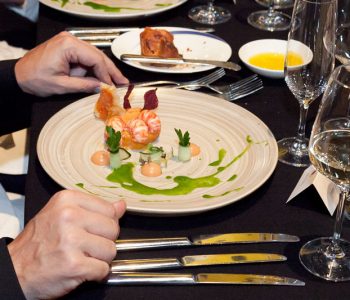 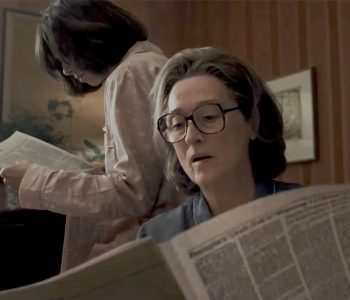 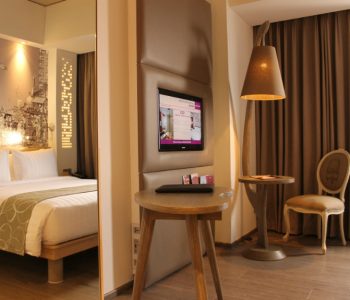 How to Spend the Joyous Season at Mercure Simatupang? 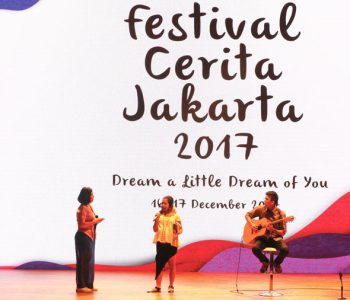 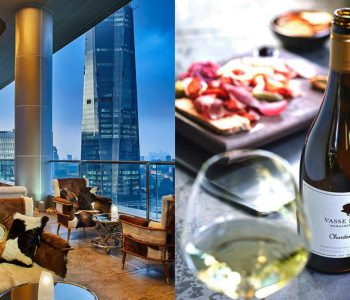