Football fans around the world are gearing up for the biggest sporting event of the year: the FIFA World Cup in Russia. From 14 June to 15 July, 32 national teams will compete to take home the highly coveted trophy, combining skills and tactics, mostly on— but also off —the pitch.

World Cup fever will also take hold of Indonesia – it is no secret that Indonesians are among the most passionate football fans in the world. Although it doesn’t seem likely that Indonesia will qualify for a World Cup in the near future, it won’t stop the Indonesian people to religiously watch the tournament and cheer for their favorite teams. Even the time difference – many of the games will take place in the late evening, some after midnight, local time – won’t be an obstacle.

Devira Emilia, a fan of all things football and an avid player herself, will solve the problem of sleepless nights by watching selected games only – those of her favourite team, Germany, as well as the big matches, like the semifinals and the final.

There are two countries at this year’s World Cup that will make their first appearance ever at this tournament, Panama and Iceland. Devira has declared Iceland to be her favourite underdog. After all, they had an impressive run at the Euro 2016 when they advanced to the quarterfinals against all odds – and now they have proven to be more than a “one-hit wonder” by qualifying for the World Cup as well.

Devira’s true loyalty, however, lies with Germany, the defending champions. She has been following “Die Mannschaft” since she was a young girl.

“When Germany won the World Cup in 2014 and [striker] Miroslav Klose broke Ronaldo's record to become the all-time leading goalscorer of the tournament, it was the greatest and sweetest moment ever,” she recalls.

She believes that Germany will have a good chance to come out on top again this year.

“Of course, it’s hard to predict, but they also won the Confederations Cup with their second team and won all of their matches during the qualification,” Devira says.

TV football presenter Pangeran Siahaan agrees that the Germans are among the top contenders for the title.

“They are still the prime favourite,” he explains. “They have the greatest depth and the most all round balanced team. No country has successfully defended the World Cup title since Brazil in 1962, but on paper, Germany have the best team. However, Spain, France and Brazil are also among the perennial contenders.”

That doesn’t necessarily mean that Pangeran is rooting for either of these countries.

“I always have a soft spot for Japan,” he acknowledges. “They are the torchbearers of Asian football.”

There have also been a few surprises: both Italy and the Netherlands, who have both been among the leading football nations in the past, failed to qualify for the World Cup – a letdown for many football fans in Indonesia, where Team Oranje is extremely popular.

According to Pangeran, however, the absence of the Netherlands or Italy won’t diminish the appeal of the World Cup.

“Both teams have not been at their best lately,” he explains. “I know the Netherlands has a massive following here in Indonesia, but this is already the second consecutive time they failed to qualify for a major tournament.”

Another novelty at this year’s World Cup is the introduction of the Video Assistant Referee (VAR). The VAR reviews decisions made by the head referee on the pitch with the use of video footage and a headset for communication. The new system has been tested in a number of major competitions, and it has also been in operation in the German Bundesliga and Portugal’s Primeira Liga this season.

While proponents of the VAR argue that it helps to increase the fairness of the game, others have complained that referees might be too eager to defer to technology, whereas the resulting interruptions often slow down the game and may break a team’s momentum.

Football fans have complained that the VAR destroys the once truly unique experience of watching a game – especially those who flock to the stadium to see their teams play live, as they are often in the dark as to why decisions have been made or are suddenly interrupted in their celebration when a goal is being reviewed.

“The jury is still out for me when it comes to VAR,” Pangeran says. “On one side, the copious numbers of refereeing mistakes in the past suggests something needs to be done to address the issue, but as we have seen since its implementation across European football, the practice still has some flaws, resulting in similar controversies. But for the sake of good will and innovation, let’s give it a try.”

The VAR is not the only decision by the FIFA that has caused controversy. The choice of Russia as World Cup host proved to be equally problematic. In fact, the upcoming tournament has been deemed the most politically charged World Cup in recent history.

However, at its core, football is a sport that has the ability to bring together people from all over the world, to see beyond colour and class, to unite and to build bridges – wouldn’t it be wonderful if we could just focus on that? 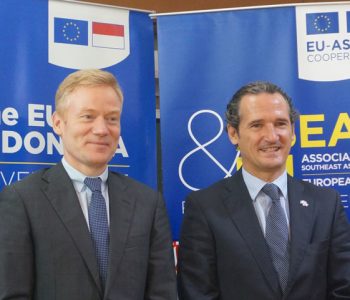 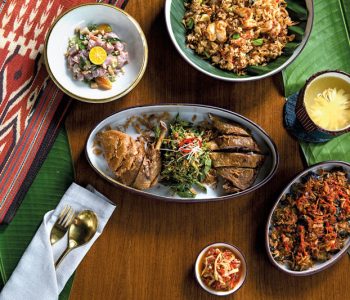 Kaum Restaurant to Open in Jakarta in May 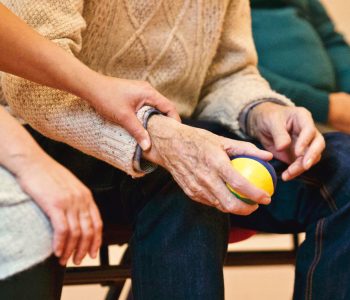 The Beauty of Volunteering 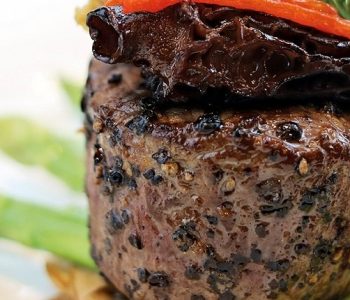 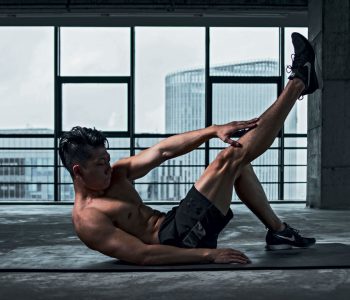 Work Up a Sweat Without Leaving Your Flat