There used to be a really popular Australian TV program called “Neighbours” which followed the lives of a particular set of (beautiful, dramatic, emotional, successful and the opposite) people who knew each other very well and lived in each others’ pockets, well, beds too as I recall!  But perhaps you don’t know that here in Indonesia there is actually an organization that actually brings neighbours together?

When you’re looking for an address in Jakarta you may well find that it includes something called RT and RW, which you might find confusing. Since they don’t seem to be part of the street address. So what do “RT” and “RW” in Indonesia mean?

Well, in Bahasa  Indonesia, RT is Rukun Tetangga or Neighborhood Unit. Meanwhile, RW refers to Rukun Warga or Community Unit. Just like the name suggests, these two represent the neighborhood and the community in one area. So, an RT may consist of 10-20 houses or households, while an RW may consist of 5 to 10 RT. Jakarta, like many other cities Indonesia, implements this RT/RW system.

RT, or Neighborhood Unit, is the smallest unit. As mentioned above, RT consists of 10-20 houses or households. Through a process of “discussion” in a neighbourhood meeting, members of an RT pick one of the group as the chair. He or she will get assistance from the RT officers, who are also selected through a similar process. As the chairman of an RT (charmingly called “Pak RT”!)  a person has several responsibilities to carry out, which include:

– Carrying out service duties to the community.

Meanwhile, in the organization scheme, RW exists above the RT. An RW is made up of several RTs, maybe between 5 to10. The chairman of RW and its officers are usually selected by RT chairmen whose households fall within the RW. They have similar responsibilities to RT’s, which include:

– Supervising RTs that fall within an RW.

– Aiding the territorial administrator in his duties.

– Bridging the relationship between the community and the local government.

But it doesn’t stop there…..there are also Kecamatandan and Kelurahan

Besides RT and RW, households in Indonesia are also divided by kecamatan (sub-district) and kelurahan (village). So, the order is like this: Indonesia is divided into Provinces, West Java, Bali, South Sulawesi etc, a total of 52 at the moment (but the government likes to add new ones from time to time…) Each has  an elected Governor. Then the Provinces are made up of Regencies (called Kabupaten) who are headed by a regent or Bupati and cities (Kota Madaya), also all elected officials. Each city consists of several sub-districts, Kecamatan, which are divided into several villages. These villages have their own RWs and RTs.

The sub-district is led by a civil servant called Camat. He or she is responsible  to the Mayor in a city or to the Regent in a regency. Meanwhile, a village is headed by a Lurah, who’s directly responsible to his or her Camat. Got it?

Now you know how RT/RW system in Indonesia works. At first, it may sound complicated for you, but if you walk around and get to know people, you’ll find yourself blending  easily in the neighbourhood. People are almost always very welcoming. If you find a problem in the future, you can always ask for help from your neighbour, or better still your Pak RT! 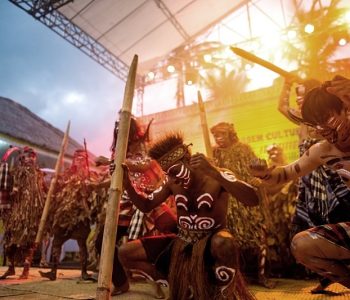 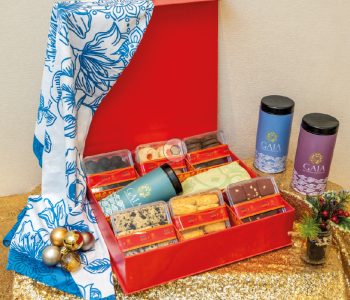 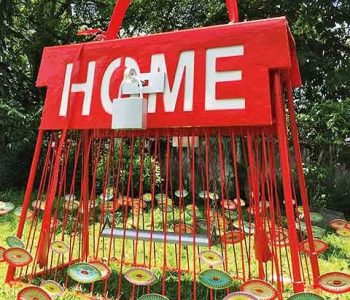 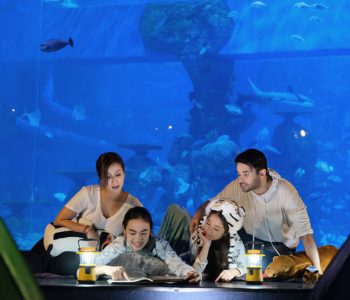 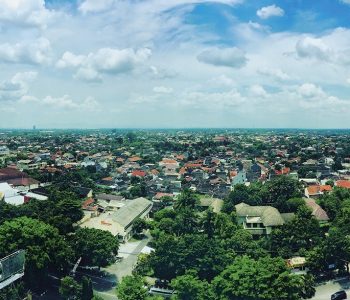 The Cultural Treasures of Solo