Mostly thanks to social media, there seems to be an increase in the demand for contemporary art in the recent decade in Jakarta. But is there any downside to this? And does the government share the same enthusiasm? 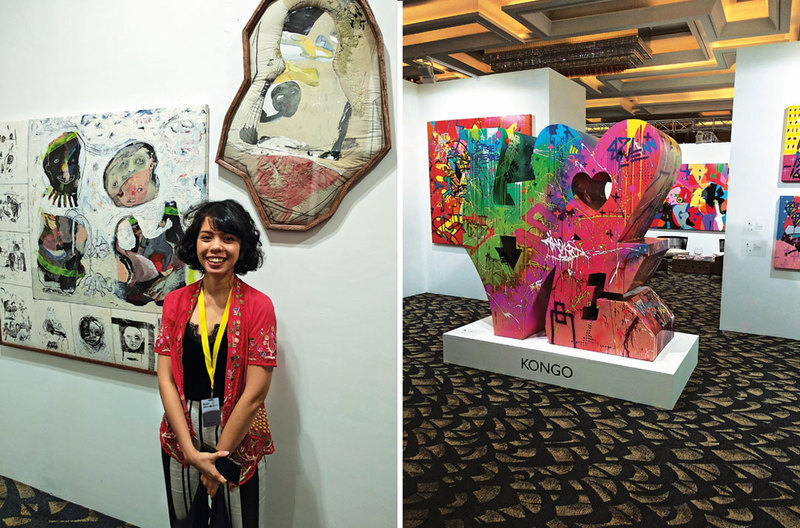 In recent years, art has been thriving in Jakarta. Every year for the last couple of years, at least two art fairs open its doors to a growing Jakarta audience. This year, a new art fair, Art Moments, emerged last May, replacing Art Stage Jakarta, which seems to have faced its tragic ending due to certain management problems. At the end of August this year, Art Jakarta will be held in a much larger scale and with a new configuration of ownership and management, at the Jakarta Convention Center.

Visitors to art fairs, art exhibitions, art museums and museums in general have continued to increase over the last few years. A significant increase in visitation of art venues can be seen to have started around 2012 parallel to the increased popularity of social media. Another boom seem to have happened in the last two years and this can be attributed did the rise in popularity of Instagram.

While Museum Macan’s popularity was fueled by highly instagrammable shows featuring the works of Yayoi Kusama, there were incidences where artworks were damaged due to excessive selfie enthusiasm on the part of some visitors. This leads observers to question: the number of visitors has indeed increased significantly, but what about the quality of their visit? It seems fair to roughly estimate that only 20 per cent of the general  public hoarding contemporary art exhibitions today actually have an interest beyond being seen posing near the art pieces. However, contemporary art curator Grace Samboh observed that almost half of the visitors of the previous Yogyakarta Biennale and other contemporary art exhibitions in Yogyakarta, either discussed the artworks or the exhibition amongst their groups, or googled the artists to find more information. Although the exhibitions that she mentioned might not be the Blockbuster exhibitions attended by hundreds or thousands of visitors, it is still a good sign of hope that there will be progress in the quality of visitation to art exhibitions and events.

What we might need to worry about is the gate of the artists. In 2006-8, when Indonesian contemporary art suddenly was in high demand following the boom in Chinese contemporary art, many artists painting in conventional manners started to shift their style and imagery mimicking the style of the most popular contemporary Indonesian and Chinese artists. They were lost and confused, unable to comprehend what it was that made art contemporary. They failed to understand that “contemporary” is not a style! 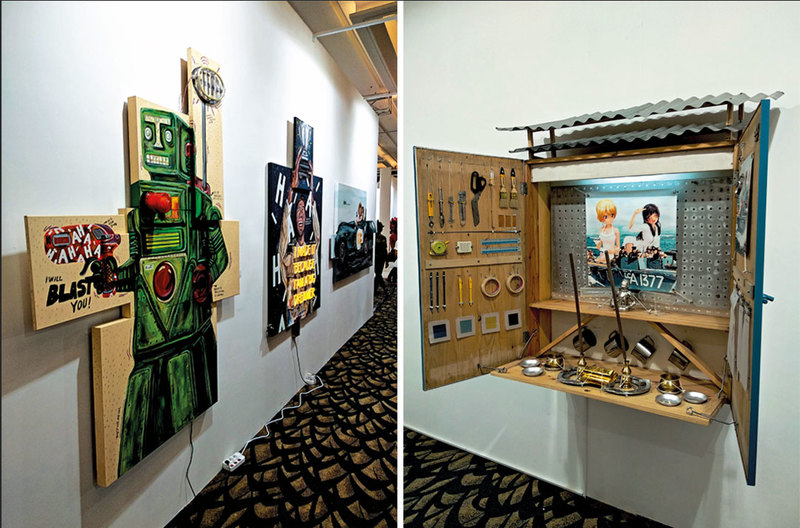 Recently, there was news about a significant increase of the budget allocated by the Jakarta government for the Jakarta Arts Council. For the fine art committee, this year’s budget is IDR 1,5 billion, up from around IDR 500-600 million in the previous couple of years. Although the number is still modest, the increase in budget also gives a sign of hope for the development of art in Jakarta. We hope that it means that better art exhibitions and events will happen in Jakarta, and hopefully it will also allow artists to express themselves freely without feeling the need to adopt a new style in order to obtain recognition and appreciation.

Sheer numbers don’t lie, and the future of contemporary art in Jakarta is at least on the right path. As we ponder on this subject, our main story in this issue will take you to other forms of contemporary art, including those closer to the community. Flip on to enjoy our special editorial features as we dissect this particular side of Jakarta, including interviews with prominent art figures like Rina Ciputra and Eko Nugroho.

Read on and discover Jakarta Players, Jakarta’s oldest English-speaking theatre community, Betawi’s cultural village of Setu Babakan, a round-up of contemporary art movements within the society open to anyone, and many more. But before that, let us have a look at something that’s not quite contemporary, but an important part of our nation’s artistic history nonetheless. 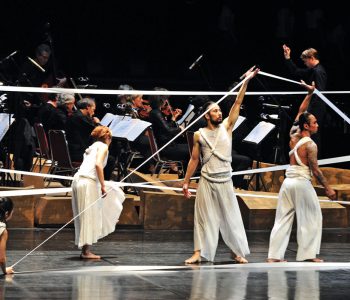 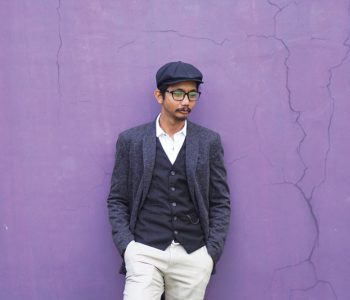 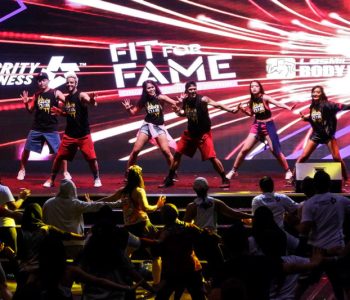 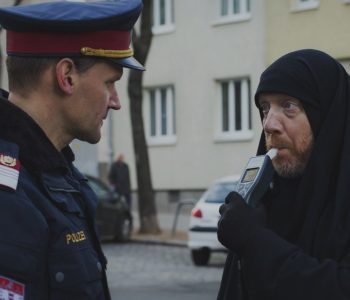 Europe on Screen 2019: 13 Days of Movies, Discussions and More